The recent Batman illustration from Comic Con has inspired me to post another Comic Con submission that was also rejected. This was for the 50th Anniversary of the cartoon "Rocky and Bullwinkle." When art is rejected there are so many questions (that usually never get answered). Did they just not like it? Was it too violent? Or was it because it only showed the villains and not the stars - "Rocky and Bullwinkle?" Decide for yourself... 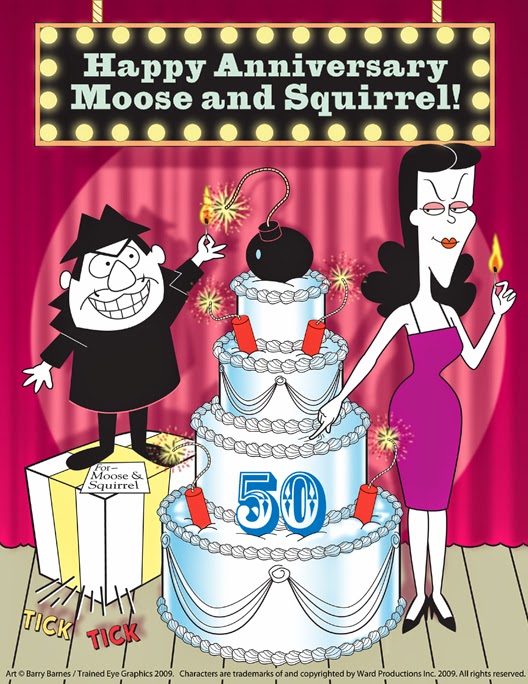 Posted by Trained Eye News at 1:41 PM No comments: 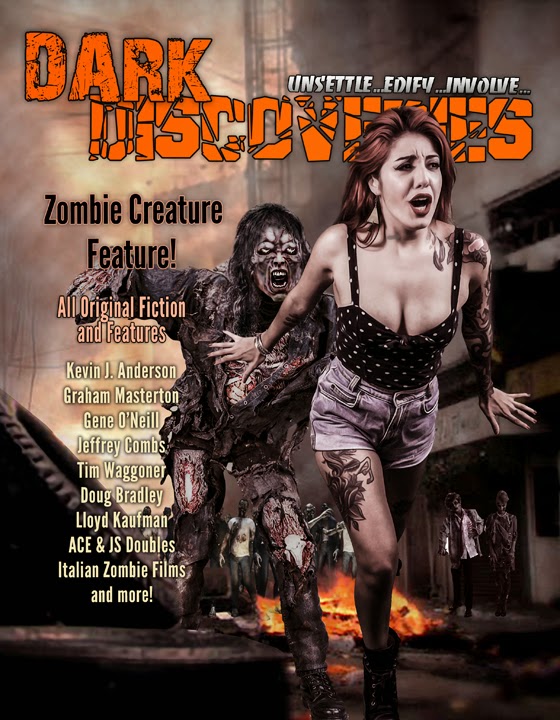 Use this link to find out more and get yourself a copy!
It's the Zombie Creature Feature issue:
http://journal-store.com/fiction/dark-discoveries-issue-28/


Posted by Trained Eye News at 1:52 PM No comments:

Just signed up to be on a new website for Fantasy, Horror and Sci-Fi art called "Infected By Art"
( www.infectedbyart.com ). While I'm waiting to see if I'm approved I entered some art in a poster contest on the site. Please have a look and vote! Wolfie (a frequent partner in crime) is among the art I entered. 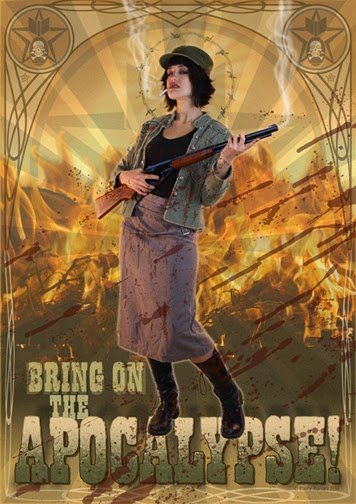 Posted by Trained Eye News at 11:56 AM No comments:

Another San Diego Comic Con has come and gone. And yes, it was a madhouse. This year was Batman's 75th anniversary and I entered a drawing to be published in the souvenir book. It was not chosen for the book so I thought I'd share it here. It's a slightly changed (he was eating a piece of birthday cake) and colored version of the drawing they published in 1999. 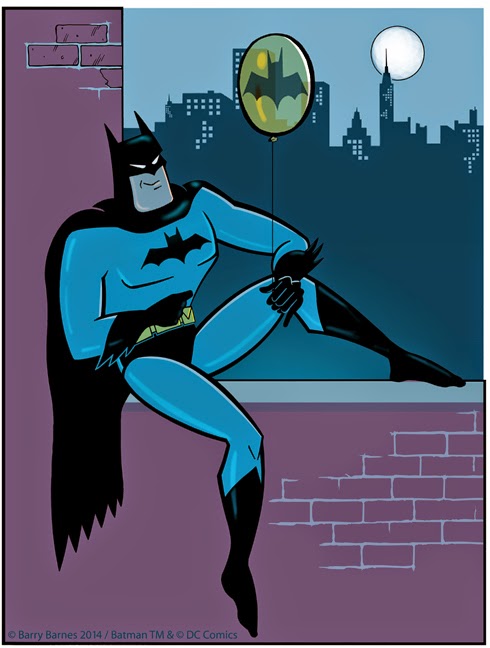 While I was there I also did a photo shoot with a wonderful new model named Pure Rebel and as soon as I finish my editing I'll post some pictures here. Speaking of editing photos I've fallen way behind and I have a number of photo shoots to go through. I'll have new photos from the following models in the months to come!

Jessi June (The September Penthouse Pet of the Month - on sale now!)
http://www.modelmayhem.com/1430220

And my last shoots with my frequent models

Here's one of the pictures I have of Jessamyne as a witch being burned at the stake from our first shoot. 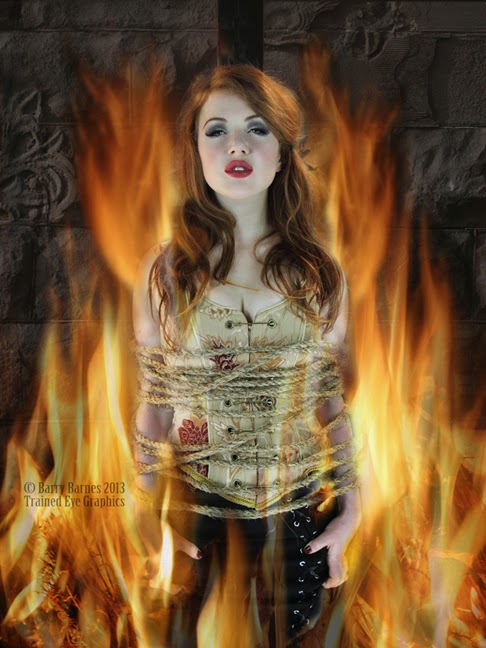 Posted by Trained Eye News at 11:47 AM No comments: